Stolie has been active in the music industry since 2000, primarily as a musician, but also as publicist, web developer, social media consultant, booking agent and graphic designer. Since 2007 she turned additional focus to the parenting market as a performer for children. In 2015, Stolie spent her first winter in México, entertaining tourists and now enjoys performing yearround, during two high seasons -- for children and touring the U.S. in the summertime, and on the beach in the winter.

Year one, done! It’s possibly the most important birthday in a child’s life.…for the parents. It’s the one you definitely won’t want to forget, but the one your baby will probably never remember. So, how do you celebrate? 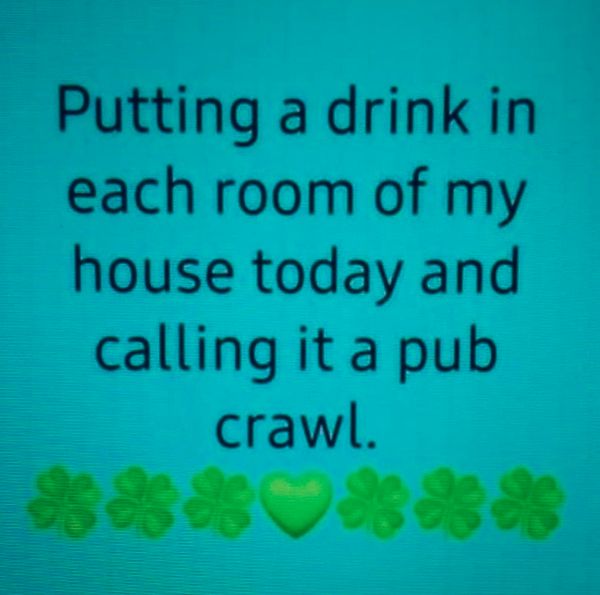 The other morning I was walking to my car and as I shuffled through dry, dead leaves on the sidewalk, thus arrived my first spoken word of the day: “fall.”

It’s the end of August, which I’ve always considered a… 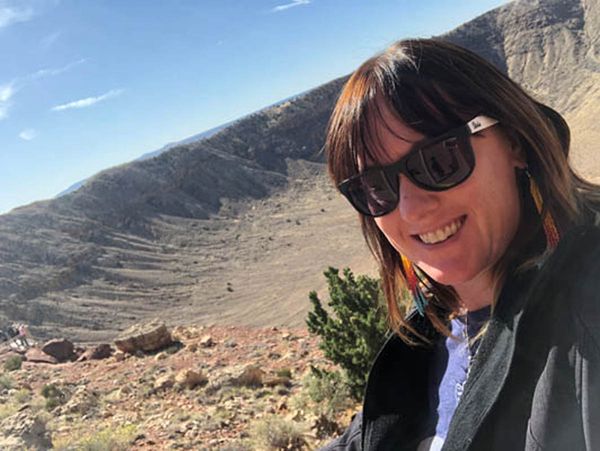 I spent several months logistically planning a tour in 2019 that would last 9 weeks and cover nearly 10,000 miles. 60 shows in 100 Days would take me from from Chicago to Vancouver, down the west coast to Los Angeles… 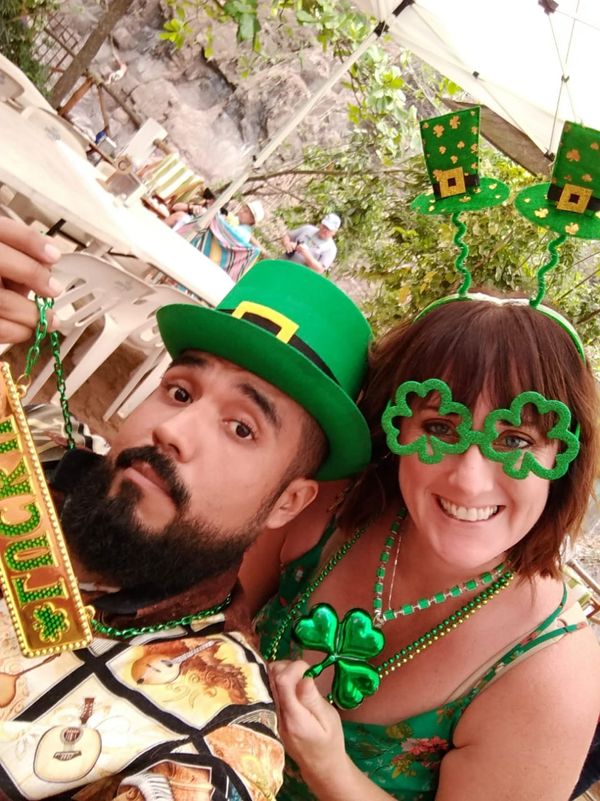 I discovered I was pregnant on March 7, 2020, 10 days before a mandatory worldwide quarantine was put into effect. Those first 10 days of knowing were filled with fear, excitement, uncertainty, tears and wonder. I had been feeling for… 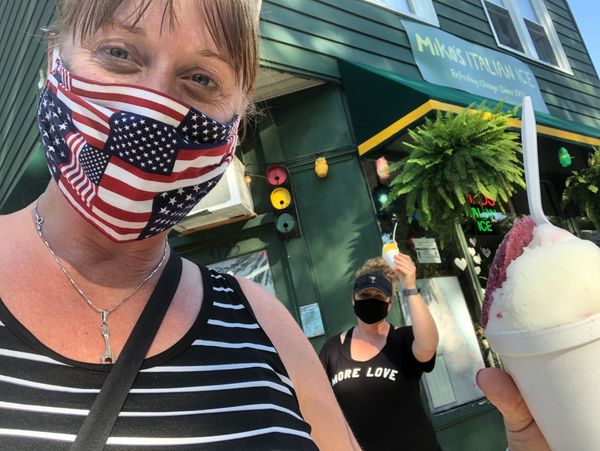 The world is exploding! It’s a constant snap, crackle, BOOM! on this Friday July 3rd in Chicago. The global pandemic has prevented us from massive park gatherings for our annual organized fires in the sky, so instead individuals have taken…

My first time to México was a couple's vacation to an all-inclusive resort in Cancún in 2013. You know, cold beer handed to you right off the plane, making friends at the tiki bar, refilling your travel mugs with something… 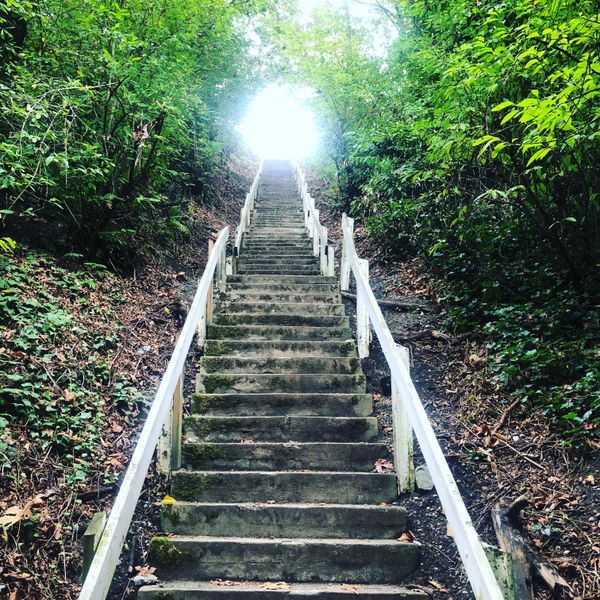 It’s been raining all morning and I’m in a yurt in Seattle which is basically a giant deck, covered in tent walls and a coffee filter-shaped rooftop. But this one is modern, a perfect studio apartment, with electricity and plumbing… 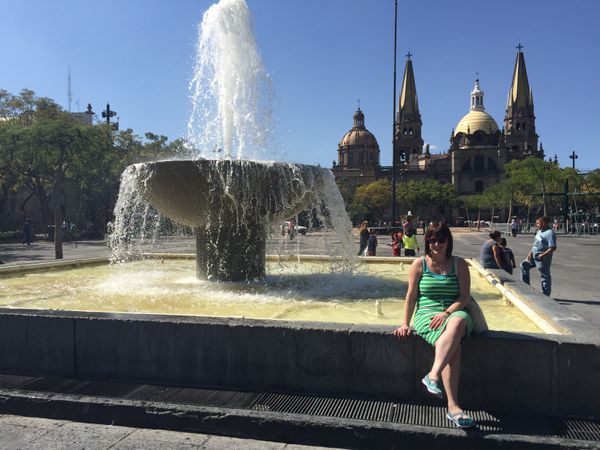 How did you learn Spanish?

In junior high, we were asked to decide between taking Spanish or French. Even at 12, I knew that Spanish seemed a more practical choice in the U.S.

I advanced to honors Spanish in high…